The road to recovery is in sight, and it has a bike lane.

The typical city street is a busy place. People riding bikes, walking, driving cars, and operating buses all have somewhere to to go and want to get there safely — and quickly.

But while we normally think of streets as pipelines for people and goods, public streets are about more than just moving from point A to point B. They’re also corridors for public life. Streets are places where locals discover new hole-in-the-wall stores and restaurants, where window shoppers duck into shops to peruse, and where children convince their parents to stop — just for ONE second — to buy a cup of hot chocolate.

In other words, streets can also grow local economies.

A new study from the New York Department of Transportation shows that streets that safely accommodate bicycle and pedestrian travel are especially good at boosting small businesses, even in a recession.

We also know that people who travel along a street by bicycle have fewer barriers to stopping at a local business than people who travel along the same street by car. It’s very easy to hop off a bicycle and find a place to secure the bike; not so with finding parking for an automobile. In fact, a recent study suggest that bicycle riders tend to spend more at local businesses over the course of a month.

This new study makes it clear: investing in bicycle improvements boosts small businesses. And what town or city doesn’t want to boost activity at local businesses?

Better walking infrastructure encourages retail strength, too. In another example from NYC DOT’s study, retails sales increased a whopping 179% after the city converted an underused parking area in Brooklyn into a pedestrian plaza. Retail sales at businesses in the rest of the neighborhood only increased by 18%.

When a street does a good job of accommodating bicyclists and pedestrians, it’s much more likely to attract walking and bicycling locals, window shoppers, and doting parents. Those people are ready to contribute to the local economy — if a street makes it easy and attractive to do so. 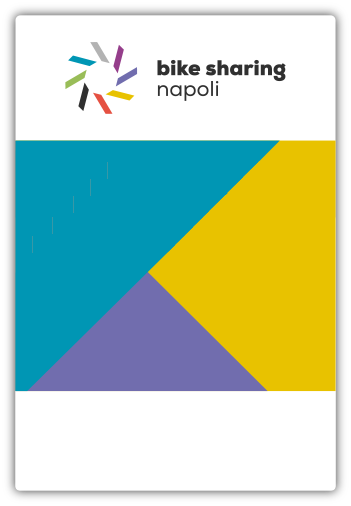 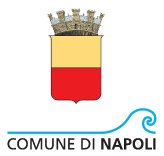 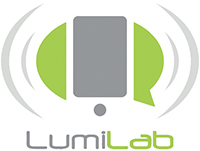