I have been given the great pleasure of volunteering along side the Cleanap Organization while stationed in Naples with the International Volunteer Headquarters. The work that Cleanap does is truely an inspiration.

I am eternally greatful for the experience I have had while aiding them in promoting their annual event of “Let’s Do It! Italy”, where they clean up areas that have become illegal dumping sites for garbage. Their drive to make the world a better place sets an example that all people should abide by. They have also created the “Bike Sharing Napoli” campaign, that grows ever larger each passing day. This campaign gives people free access to bikes to travel the city, making travel easier for people without vehicles, and limits the pollution that they make.

Some of the work I have helped them with is creating a promotional video for “Let’s Do It! Italy” event, created a Crowd Funding page to help raise money to provide them with more equipment for their work, and contacted international magazines to help them gain recognition to spread word of the growing issue of pollution in the Mediterranean Sea.

I am a volunteer from Canada who began volunteering through the International Volunteer HQ organization for a college placement as I am studying Ecosystem Management. I appreciate seeing the inside work of an organization and learning from the inside out, rather than from the outside looking in.

When beginning with CleaNap I was asked to help the team use social media to aide in raising awareness about pollution and environmental issues in Naples, Italy. My tasks, along with other volunteers were creating awareness of CleaNap’s beach clean-up events and contacting newspapers, creating a crowd funding webpage to receive donations and creating a newsletter page for magazines and newspapers to advertise the new phone app called TrashOut. All tasks asked to complete were a new learning experience as I have never done any work similar to that before.

Although I will be leaving CleaNap before their annual beach clean-up event takes place on May 9th and 10th, I still appreciate the time I spent in Naples with their team. They were even delightful enough to help suggest ideas for day trips to nearby areas for my days off as there are so many destinations to choose from!

The team is enthusiastic and were a pleasure!

I support all of their initiatives such as their beach clean-ups and their bike sharing program around the city of Naples. Especially because it does not seem to be easy to implement new programs that are unfamiliar to so many local people.

I hope CleaNap’s success continues for the future!

You can support them by finding them on Facebook, Twitter or visiting their crowd funding page at http://www.gofundme.com/letsdoititaly!

I’ve met the Cleanap organization through the volunteering program of IVHQ and it has been a true honor for me. Cleanap is an example of how individuals can actually make a difference in a city that has some big environnemental issues.

I truly admire and support their initiative for the bike sharing project in Naples. It is not easy to change a routine, but using a bike instead of a car will make a big difference for the environnement.

Moreover, as international volunteers, we had the chance to help Cleanap to organize their annual event of “Let’s do it! Italy” where volunteers and local citizen gather to clean a public place. We also had the chance to do a small video to promote the event on their Facebook page.

We LOVE YOU GUYS! 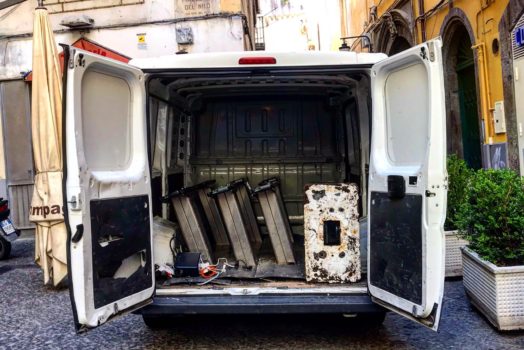 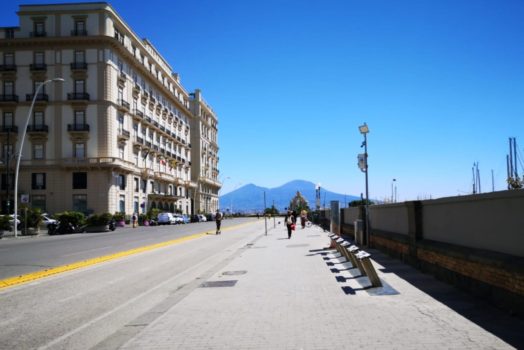 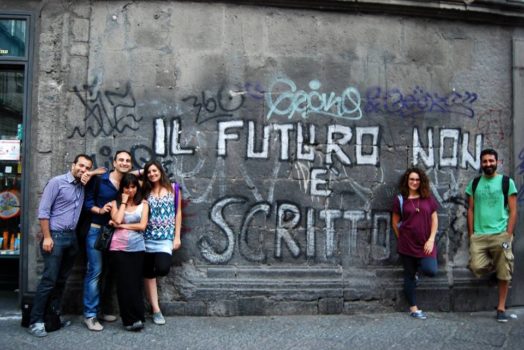 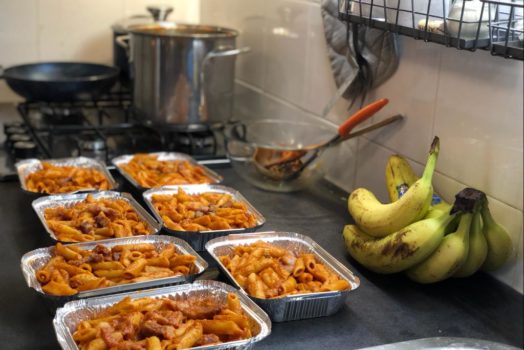 Cambiare Aria – Cleanap per NO2 NO Grazie! 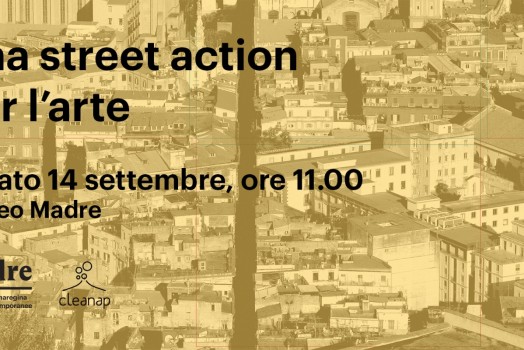 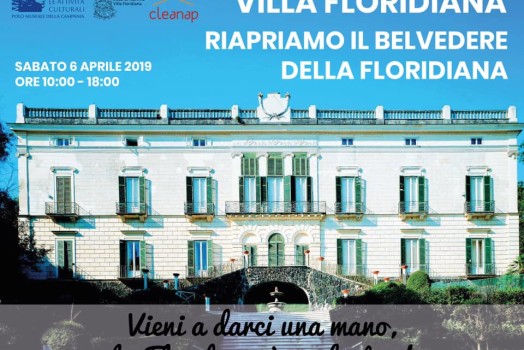 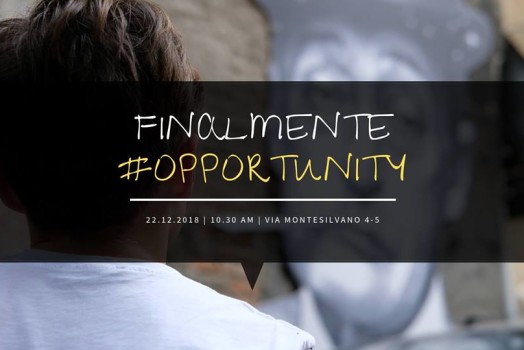 SAVE THE DATE: al via Opportunity! 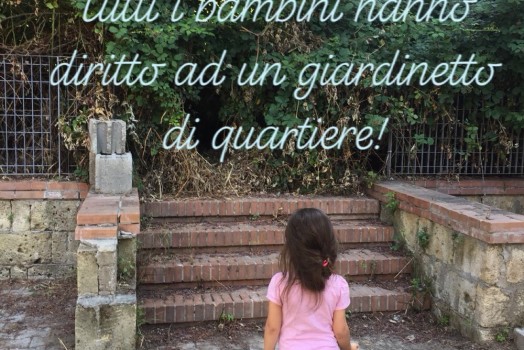 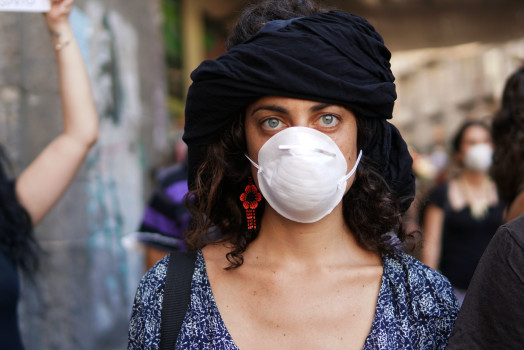